This is one of my favourite short films. It is produced by The Creative Room, directed by Daniel Yam, for the Singapore Community Chest (Comchest). Comchest initially wanted a corporate video style of presentation, but Daniel sold them  this compelling short story instead.

During the audition, Daniel asked for a monologue with my (imaginary) son going through his growing pains, his delinquency and consequential jail sentence. Next, Daniel asked for the contrary, that I celebrate this (imaginary) son's jail term and urge him to make the most out it - to test how far my emotions can stretch and my ability to take directions.

The script was one of the more challenging ones as it required  me to be in a cheerful disposition, but with an underlying sadness that culminated into sheer dispondence. This, when he realised that he will miss out seeing his son again in his final moments.  I guess there may be many people that too live through such situations, given that it is common for one to leave their hometown for cities to etch out a career. So this is some food for thought. I can relate to some of that personally. In addition, I also learn that I ought to smile more in my own life off-reel, as it does make life feel a lot happier. 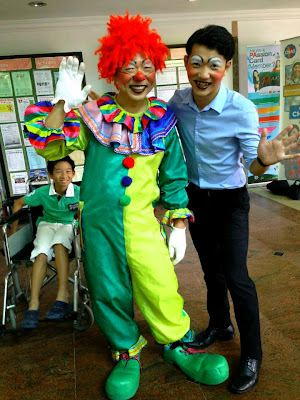 This was the first time that I have acted as a clown. It was energy sapping to deliver extreme expressions continuously to entertain. A clown cannot let his guard down for even one moment, as all eyes are constantly on him to deliver the comic.

And so I wonder, "Can a clown be truly happy inside?"

Though I was exhausted and stretched by the broad range of emotions in this production, I really enjoy and treasure the experience. I am satisfied with the result as it tells a story that both entertain and inspire.

Post scriptum:
The scenes at the old folks home and children's home reminded me of my student days in the Polytechnic. Then, we visited and served the homes every weekend. It was also the time when I performed sobbing stories on stage to encourage freshmen to become volunteers to serve the underprivileged. Those were truly happy days. Happy, because we gave. 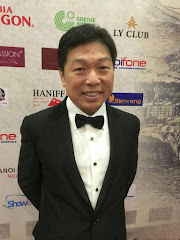 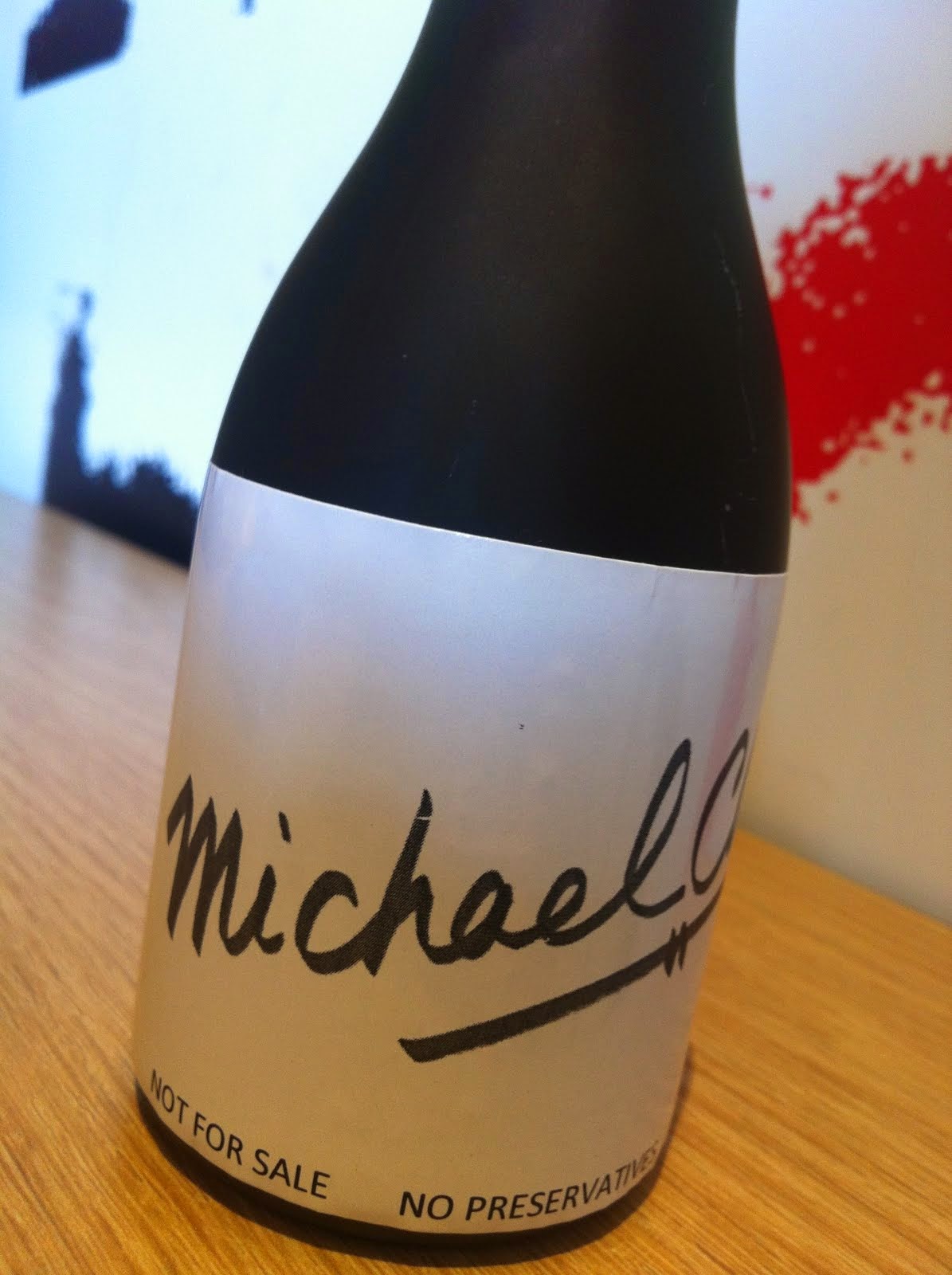 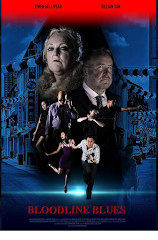 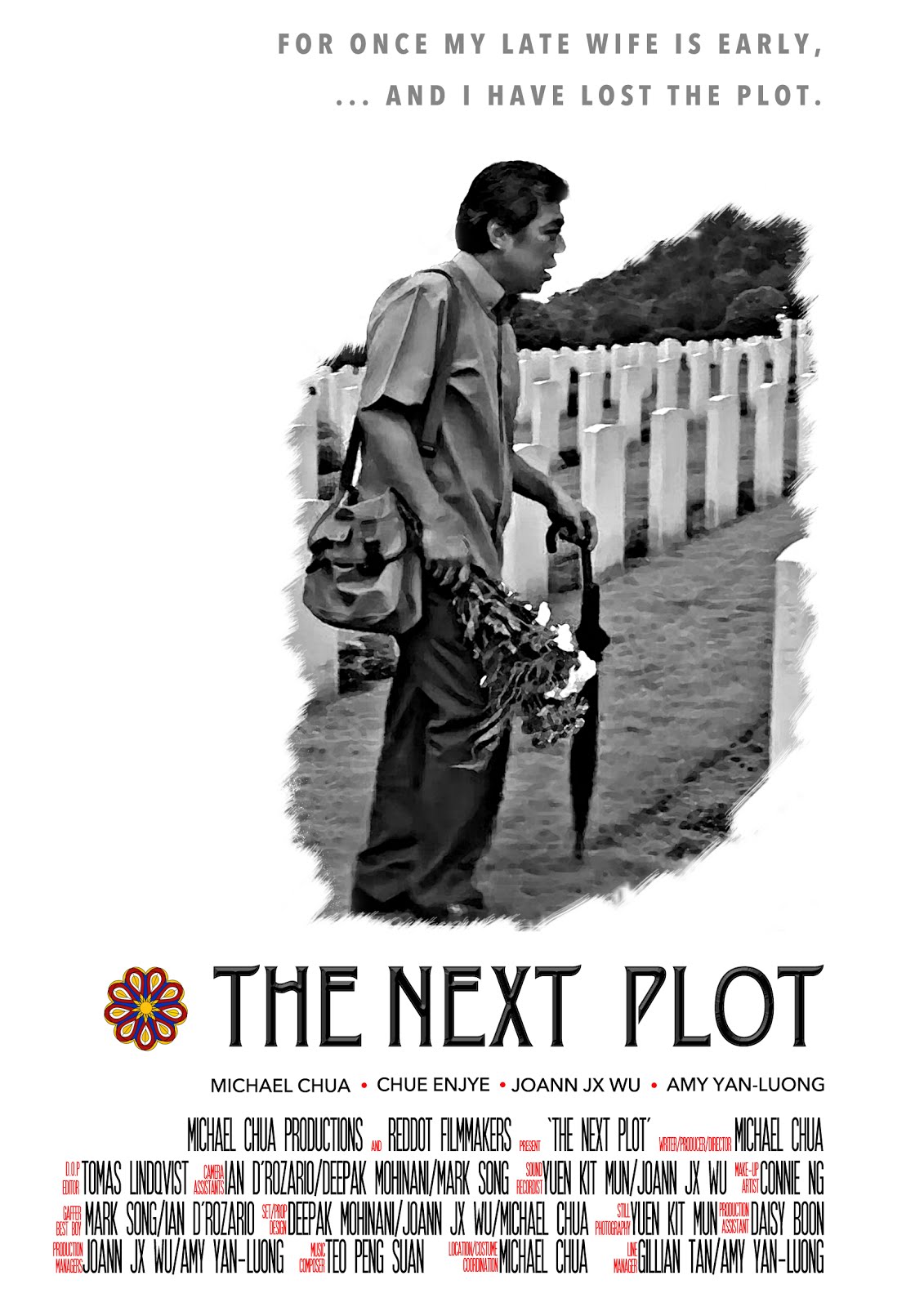 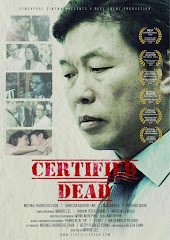